Whilst Covid-19 is still affecting many live events across the globe, Creative Technology have been actively seeking to assist clients where possible to resume activities albeit on ta reduced basis and behind closed doors.

A couple of examples of this are Cricket and Golf which have started to run matches and tournaments in the UK and abroad.

A brief description of both are highlighted below:

Creative Technology have been providing our two new Outside Broadcast vans at all International cricket matches this summer.

Starting in early July we have covered three Test Matches against the West Indies, a One Day series against Ireland and two test matches against Pakistan.

Coming up there is another Test against Pakistan followed by an IT20 series. Also, on the horizon, is a One Day International series against Australia and a full Women’s International cricket series of eight matches.

The three venues used during this time have been the Ageas Bowl in Southampton, the Emirates Old Trafford in Manchester and Derbyshire County Cricket Club in Derby.

The OB vans are the interface between the host Broadcasters, in this case Sky, and the permanent venue owned LED screens. In addition, at Derby, CT will supply an 81sqm mobile screen as there is no permanent screen at the venue.

Each OB is crewed with a Vision director and replay operator and have the following roles:

With many golf events now being run behind closed doors, we have focused on a single event in Scotland which is the 44th Women’s British Open sponsored by AIG at the Royal Troon Golf Club.

Creative Technology are providing services direct to the R&A, and these consist of the following: 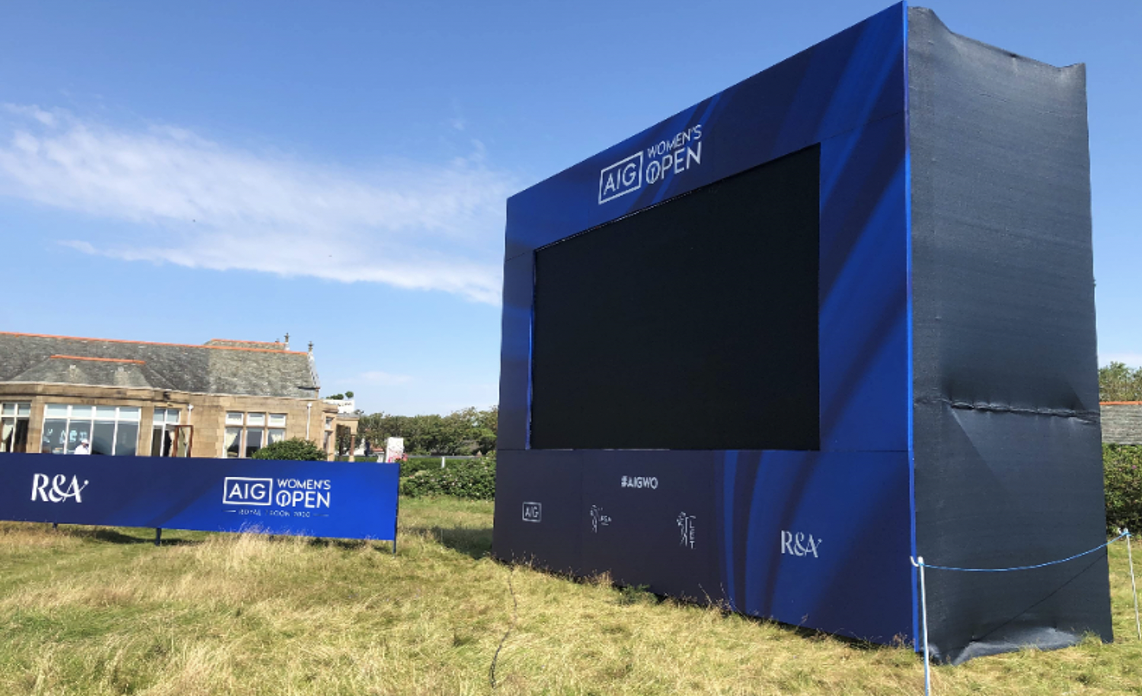 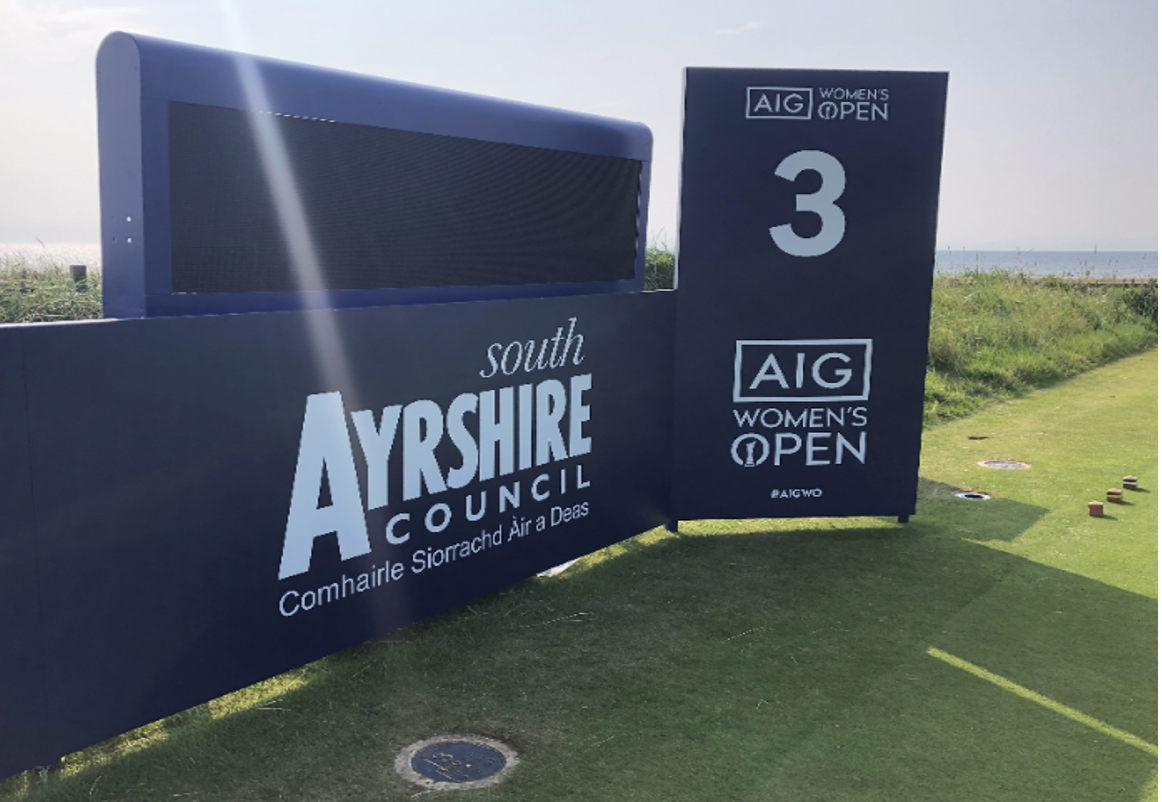 For more information on how Creative Technology can help you resume the operation of your events please contact: