The Live Stream needed to:

Giggabox produced the graphics package for this Live Streamed Event. This included all of the announcers’ named lower thirds, each accompanied by the BWF logo and rotating shuttlecock animation beside. This also involved the holding slide before the ceremony commenced, again, featuring BWF’s official logo, and the event title.

The Giggabox Live Events Team travelled to the venue in Milton Keynes on the day of the ceremony, setting up all of the audio and camera equipment in the morning. Our very own in-house A/V specialist helped to make sure all audio and visuals were prepared, and that all delegates understood the proceedings of the event, ready to go live at the scheduled start time.

Being streamed to 4 different platforms meant that the BWF could more comprehensively reach its global audience, with more than 23,000 live viewers watching the Official Draw Event live anywhere they were, whether from the comfort of their own home or on the move via their mobile device, and around 300,000 views on-demand.

Giggabox’s Streaming Technician was responsible for inputting the graphics throughout the ceremony, including all the players’ names, into the right location on-screen as soon as they were announced, seamlessly filling out each of the tournaments’ draws. 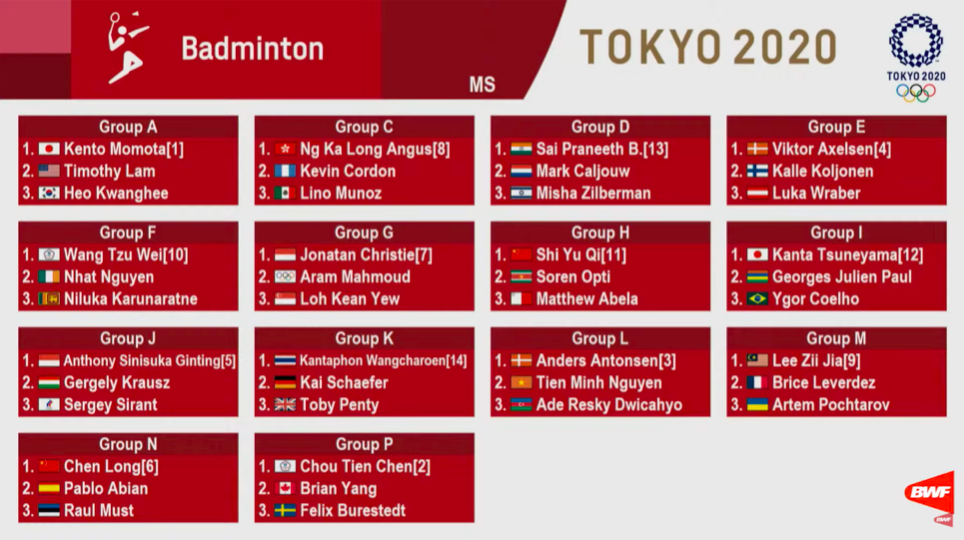